When will schooling actually be for all youngsters?

When will schooling actually be for all youngsters?

Every child deserves access to education. – Courtesy of Sataish Rampersad

“I’m so sick of asking that my child be admitted to school! I was rejected by four schools. Out of desperation, I enrolled her in a private school, but the principal and teachers say they cannot teach it because it is too difficult.

“I spoke to a social worker, I called the education district office many times and I never got through, I left messages for the officer but never called back.

“I turned to my MP, anyone I think could help me, but nothing. I am tired and frustrated.

“I stopped working so I could stay at home with her but she is a bright kid and she just needs to go to a school where she can learn more than I can teach her, where they interact with other children can, even if it is online for the time being.

“I just don’t know what to do anymore. When will there really be an education for every child in this country? “

In most cases, school principals said they had no special educators or resources to teach children on the autism spectrum.

One parent said, “I applied to four schools, all of which are in and near where we live. I applied in good time, presented my son’s diagnostic letter and all other documents. None of the schools accepted him.

“I visited the principals in two different schools and they were compassionate but said they just couldn’t deal with a child with special needs – their teachers weren’t trained. The other two schools said they had no space. “

The other calls are from parents with older children. In Nicole’s case, her daughter is 12 years old and has not been in school for four years. In the last school she attended, she was bullied by students and the teacher said she could not handle her. Nicole was asked to “take her to therapy and bring her back when her behavior improves.” 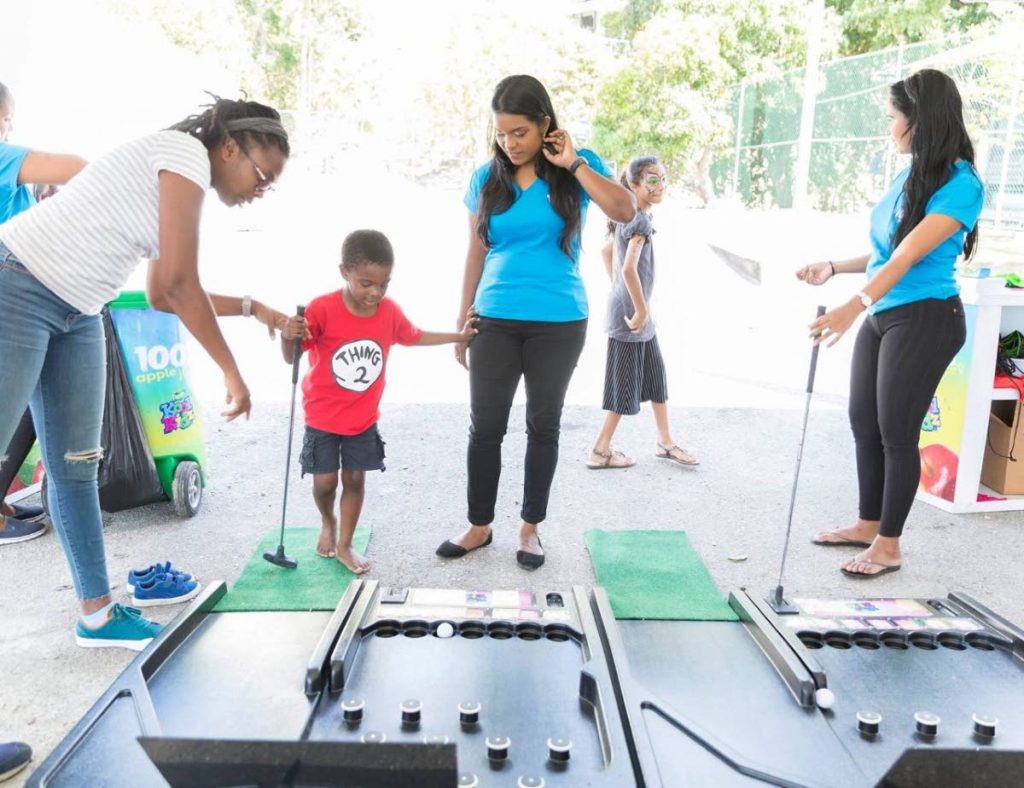 Education is designed to help children develop their skills and talents. – Courtesy of Sataish Rampersad

Nicole’s daughter attended therapy for a year, but when she tried to get her back to school the principal said they couldn’t take her in unless she had an assistant.

Nicole has been waiting for her daughter to be assigned a helper for three years. The child is now at home.

Education should empower children. It should be a fundamental right of a child, not just for the privileged and certainly not something that parents have to beg for.

As a nation that has signed and ratified the UN Disability Rights Convention, one might think that TT would be more proactive in creating equal access to education for people with special educational needs / disabilities.

However, this remains one of the Department of Education’s biggest failures. It is also one that is not addressed.

In the meantime, NGOs have limited ability to help parents with special needs, and many parents are frustrated and stressed about not being able to get their children to school. Likewise,

Families run into financial difficulties because one parent has to stay home to look after the child, or because they pay high fees for private schools or tutors to work with their children.

Nelson Mandela once said: “Education is the most powerful weapon with which one can change the world.” How should we change TT when there is educational inequality in our country?