Training Issues slate runs for Jersey Metropolis Board of Training

Training Issues slate runs for Jersey Metropolis Board of Training 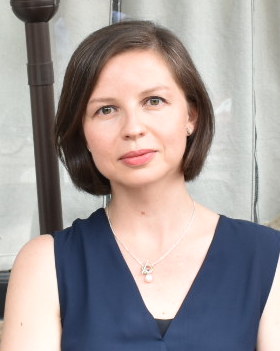 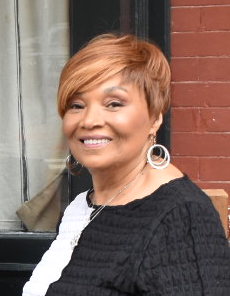 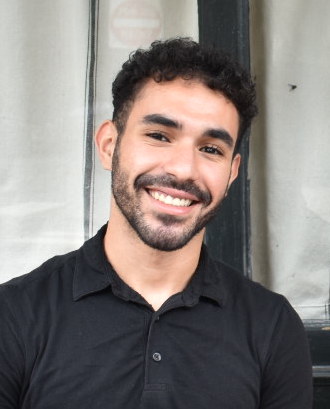 Younass Mohammed Barkouch is a recent college graduate with experience in mentoring programs. 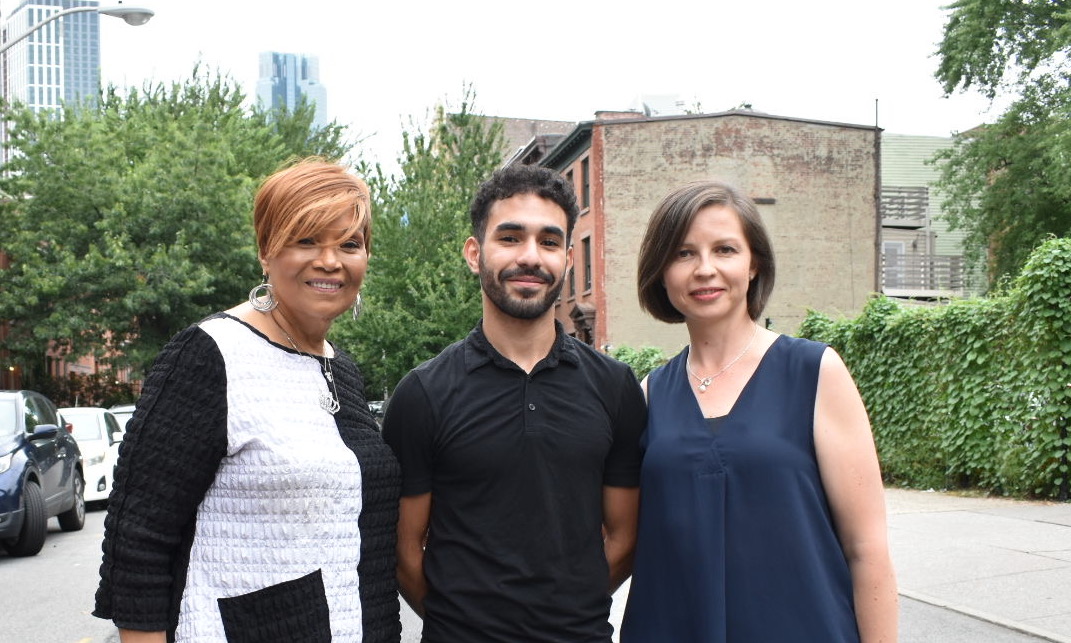 Younass Mohammed Barkouch is a recent college graduate with experience in mentoring programs.

With the Jersey City Board of Education elections approaching this November, the board in one of New Jersey’s largest school districts is guaranteed to have three new members after a series of vacancies.

The three-man Education Matters Slate, who run with the support of the Jersey City Education Association Union, which traditionally supports the Slate, vie for the seats.

In interviews with the Hudson Reporter, the three presented their ideas.

For the third time in her career, Natalia Ioffe is running for the board. Her work on the parents’ council motivated her to run for office; Her two runs as an Independent in 2016 and 2018 were unsuccessful, and this time she’s full board.

“It’s a natural development for me because the teachers have been my partners in the work of the parent council for many, many years,” said Ioffe. “We all serve our children together, so this is a very natural way of transition. I’m here to share what we as parents have been able to do on a small scale and hopefully translate it on a larger scale to help our district as a whole. “

Born in Ukraine, Ioffe moved to the United States in 1992 at the age of 11 and settled in Jersey City with her husband in 2005, where their two children attended Jersey City public schools. She got involved in schools in 2013 when she became president of the Association for Affected Parents of PS 16, a non-profit organization run by voluntary parents of PS 16, and held various positions until June of this year.

One of her top topics is school financing. The district has cut millions of dollars in state aid due to changes in state law, and officials are forecast to lose even more. Her solution is to create a not-for-profit branch that would be a new source of funding, citing her experience of working with a not-for-profit organization such as the CPA and the Hudson County School of Technology Foundation.

She also suggests allowing a nonprofit to buy school supplies like a Promethean Board on the open market instead of school-approved catalogs, which she believes would save money.

A Jersey native, Paula Jones-Watson is an Associate Professor at Hudson County Community College who has served in various capacities in the Jersey City Public School District for 34 years.

“I am an advocate of the Jersey City school system because I am part of that system,” said Jones-Watson. “I just feel that with my experience in education and being an effective communicator and active listener, I can confidently help create a platform that will promote the school curriculum and especially the special needs education students improved or inclusion classes. “

Her responsibilities include class teacher in high schools, headmaster of the former Title One program at PS 24, administrator of the after-school program at Lincoln High School, Special Ed Coordinator at LHS, and District Inclusion Specialist.

Jones-Watson would like new mentoring programs with differentiated teaching to suit student learning styles. She also insists on running more workshops to help teachers teach and involve parents to hear their needs.

Younass Mohamed Barkouch is a recent college graduate who has attended the Jersey City Public School system and wants to bring his experience as a mentor to the district.

Barkouch was born in Newark and spent his early childhood in Morocco before moving to Jersey City. After attending school in the district and graduating from McNair Academic High School, he went to Rutgers University and participated in the Alan Grossman Interdisciplinary Research Team Fellowship, where he studied educational equity in Jersey City public schools.

Younass Mohamed Barkouch is a college graduate with experience in mentoring programs.

Barkouch emphasized that mentoring is important to him. He said that the current chairman of the board, Mussab Ali, had helped him prepare for college with applications and advice. At Rutgers, Barkouch participated in the Rutgers Educational and Athletic Development Initiative (READI), which provided mentoring services to student athletes in the STEM field.

When looking at mentoring during the fellowship, he said that he realized that mentoring wasn’t going to be a solution for everyone. “Merely recommending an initiative would not offer a holistic approach to educational equity,” he said. “That was why I decided to start running.”

Barkouch wants to start a mentoring initiative in Jersey City to help prepare students for college and get more involved in the school through their mentors. His initiative would match students interested in a specific interest with an expert in the field such as a community member or alumnus.