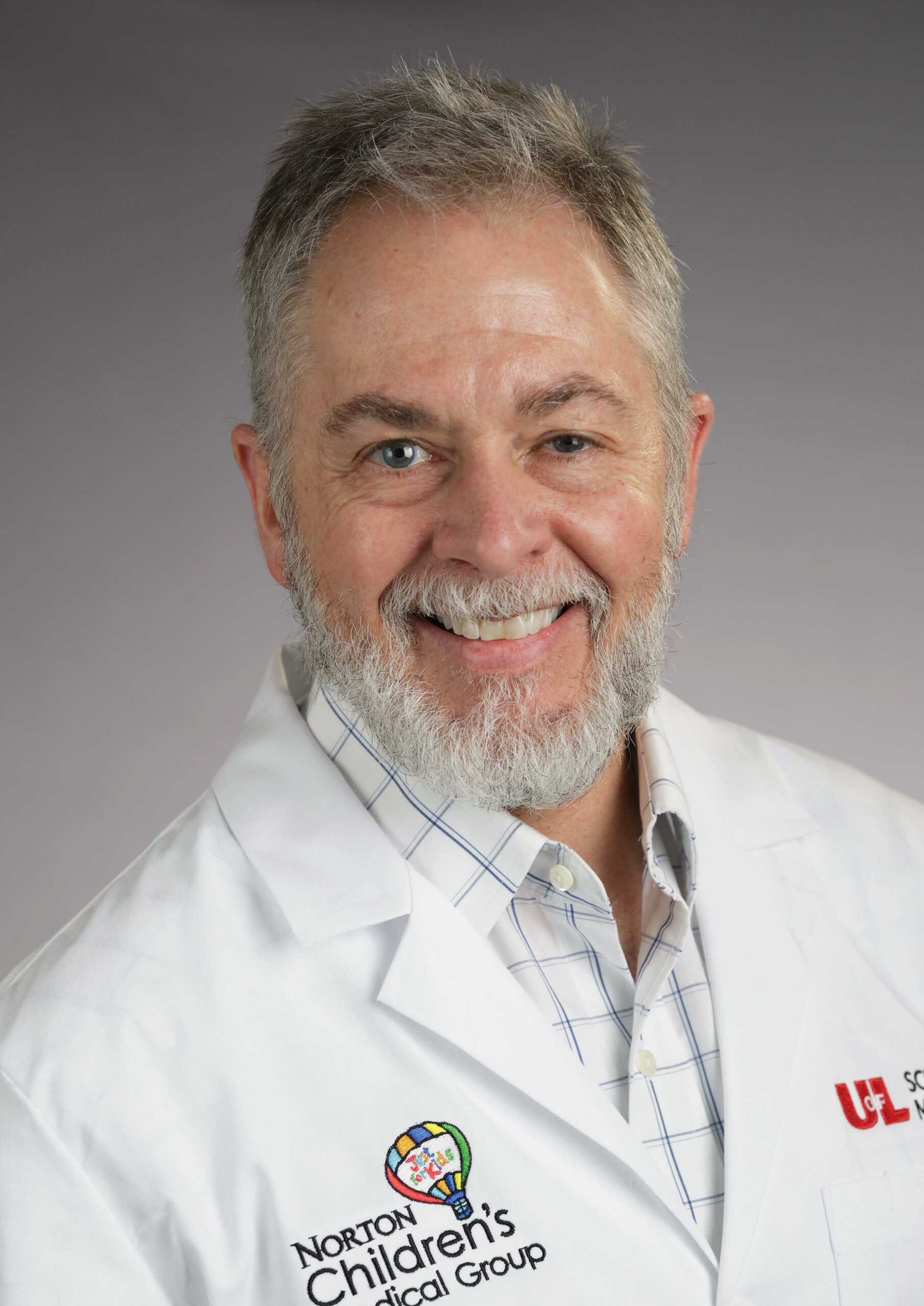 In 2012, 316 children under the age of 6 from low-income Kentucky households began taking antipsychotic medication. Over the next five years, nearly two-thirds of these preschoolers – 65 percent – took three or more different types of medication, including antipsychotics, amphetamine-based stimulants, and antidepressants, sometimes at the same time. Almost a third, or 31 percent, were taking four or more classes of drugs. And those with autism or in foster families tended to take these drugs longer than the other children.

The results come from a study published in Psychiatric Services in September analyzing Medicaid’s claims in the state of Kentucky from 2012 to 2017. Spectrum spoke to researcher W. David Lohr, professor of child and adolescent psychiatry and psychology at the University of Louisville, Kentucky, about safety concerns about these psychotropic drugs for children and what should be done to stem the flow of prescriptions from preschoolers.

This interview has been edited for the sake of clarity and brevity.

spectrum: Why did you choose to investigate the use of antipsychotics and other psychotropic drugs in preschool children?

David Lohr: For the past six or seven years, our Child and Adolescent Health Research Design and Support (CAHRDS) team has worked with the Kentucky Department for Medicaid Services to help them analyze claims about psychotropic drugs and identify areas where who are ripe for policy development and improvement. Antipsychotics are of particular interest to me as a child and adolescent psychiatrist.

S: What was your reaction when you found out that antipsychotics were being prescribed for hundreds of young children in Kentucky?

DL: I think most worrying is the extent and duration of polypharmacy that we have found in the group. About 31 percent of these children received four or more drug classes during the study period, and many children take the medication for long periods of time.

I am worried about that We don’t really understand the risks these drugs pose compared to the benefits they offer. These drugs have been linked with side effects such as weight gain, increased risk of metabolic problems, and movement disorders. They are often used off-label to treat disruptive behavior. We have also found in our cohort that many children do not receive the laboratory studies necessary to monitor their glucose and lipid levels in response to these drugs.

S: Have these drugs been tested in clinical trials on children that young?

DL: Some were. Risperidone has been by far the most widely studied, and the U.S. Food and Drug Administration (FDA) has approved it for autism-related irritability up to the age of 5. Abilify (aripiprazole) has found similar FDA approval in younger children up to the age of 6, is for the most part off-label. If a drug does not have an FDA indication, it may still be a duty of care to prescribe the drug off-label. But there really isn’t any good data to describe how effective the drugs are in children this young. More research is needed to help us better understand the risks and benefits in this population.

S: How do you treat such young children in the clinic?

DL: Often preschool children react to psychosocial interventions such as parental interventions or behavioral therapies. We hope that this type of therapy will be carried out first and during any medication treatment. The diagnosis and treatment of the primary disorders such as autism and attention deficit hyperactivity disorder can guide the specific therapies. If the therapy then doesn’t work, a careful medication sample can be helpful.

There are a few good points from a recent article by Greta Bushnell and her colleagues who wrote the Use of antipsychotics in very young children with private insurance. Rates are going down overall, which is good, but we still know that many children are not receiving psychosocial therapy or the necessary laboratory tests to monitor safety. I think you can assume the same thing will happen here. It is likely that some of these children in our sample are not receiving as much therapy as they need.

S: Children with autism tended to take these drugs longer than the other children in your study. Can you tell me more about that

DL: Given the indications for risperidone and aripiprazole for irritability in autism, we expected that children with autism might take these drugs for longer. When we divided our cohort by exposure duration and divided it based on the children who received medication for four to six years, we found that 64 percent of these children had a diagnosis of autism. And when we looked at children diagnosed with autism in 2012, they were at a significantly increased risk of being on these antipsychotics for longer periods of time.

This raises security concerns. We know that children with autism are at increased risk for seizures and clinicians should think about it. If you have a child with autism who is taking a lot of medications, there is a concern that these medications may lower the seizure threshold. It will be very important to look for clinical signs of seizures to monitor their ongoing neurological development.

S: What needs to change to address this problem?

DL: I would like a situation like Massachusetts or Washington in our state. Both states have formal pre-approval counseling programs with child psychiatrists that appear to be effective in improving the use of these drugs. Kentucky has managed care organizations, or MCOs, that administer Medicaid. Each of these MCOs have put in place forms (a list of drugs covered) and pre-approvals (which help insurance companies verify how necessary a particular drug is for each patient). These can play an effective role in slowing the growth of drug use that has questionable indications for these children. I hope we can see more effective, prospective programs that step in before the drugs are used.

I would also like to see more systematic prevention programs that could include: Parenting Strategies and Home Nursing. The population of children we studied had many problems with poor impulse control and emotional dysregulation, so helping parents identify and manage these traits can be effective. Children with autism in particular need more access to behavioral services, and early intervention can really make a difference in reducing their need for some of these drugs later.