Chris Nikic, ESPY winner, Boston marathon finisher and the first person with Down syndrome to ever complete an Ironman triathlon, energizes North Scott Junior High School students before speaking about it, including in to move forward in difficult times. During his inspirational and actionable keynote, Nikic shared his 1% better strategy for achieving goals. 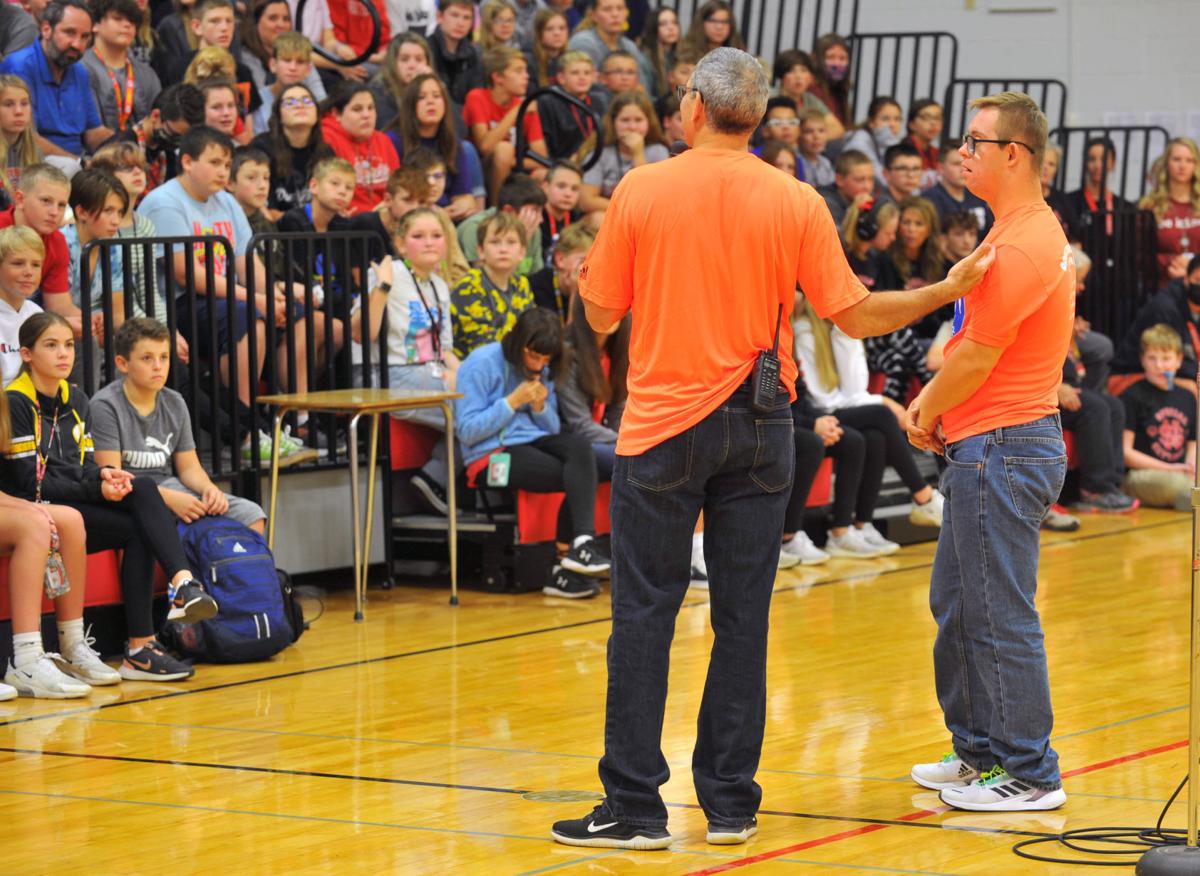 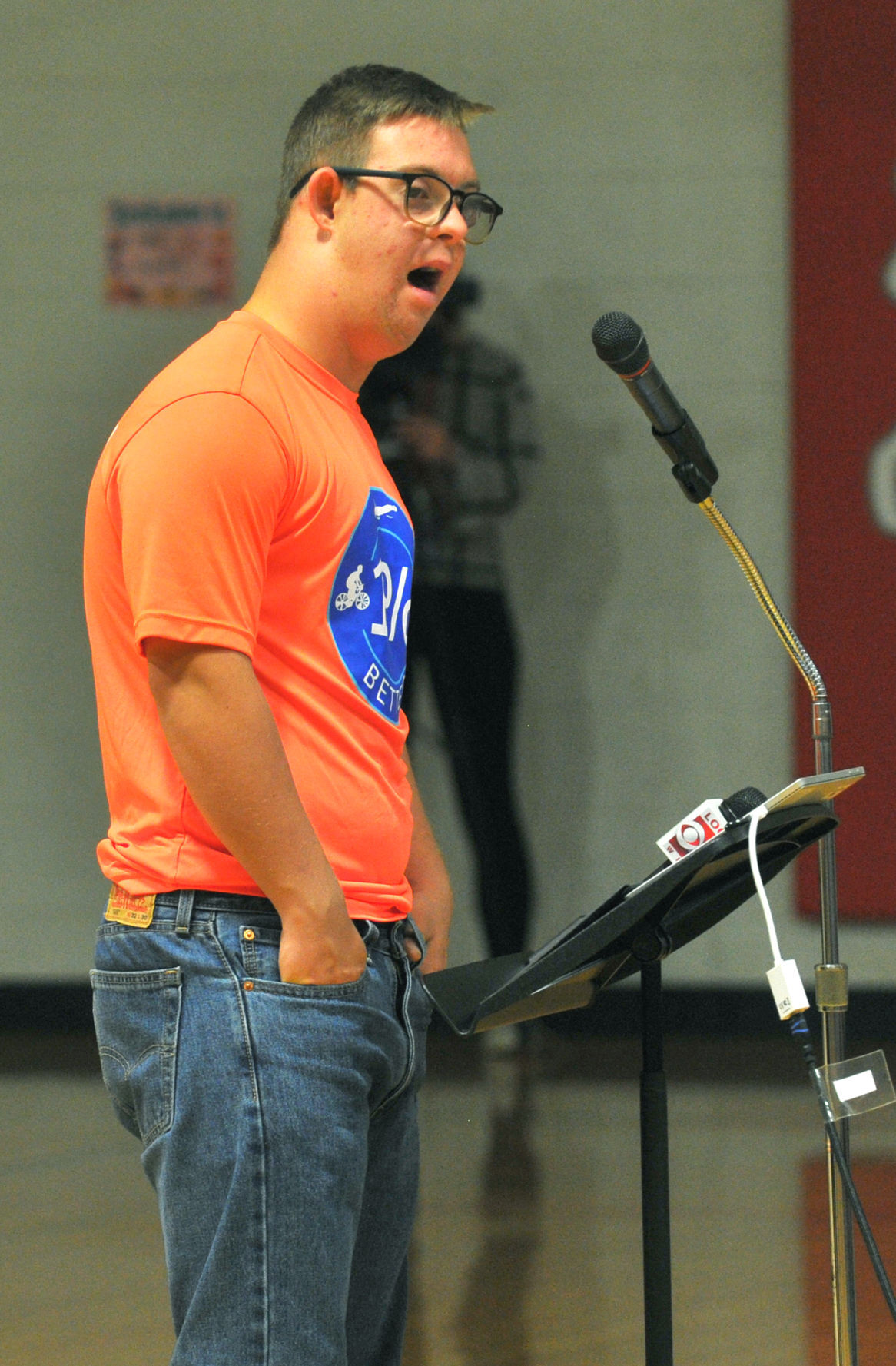 Nik Nikic talks about Chris, his son, who won an Ironman triathlon.

Adding more – albeit small – steps over time can lead to a big goal, an Ironman triathlete told students in the North Scott Community School District on Wednesday.

In 2020, Chris Nikic became the first person with Down syndrome to become Ironman. Considered one of the toughest one-day sporting events in the world, an Ironman triathlon consists of a 2.4-mile swim, a 112-mile bike ride, and a 26.22-mile marathon.

Nikic spoke to North Scott Junior High students Wednesday about his experience and how he’s working toward his goals.

“Success for others is being the best you can be,” said Nikic. “The average person uses only a small percentage of their potential. I have less potential, but if I use more of it, I can be successful. “

Setting small goals and achieving them in order to achieve a bigger result was a main theme of Nikic’s talk.

His father, Nik Nikic, believes that things are fun, easy, and improve slowly and without pain, Nikic told students. The increment he used was 1%.

“The 1% better habit helps me do all of that,” said Nikic.